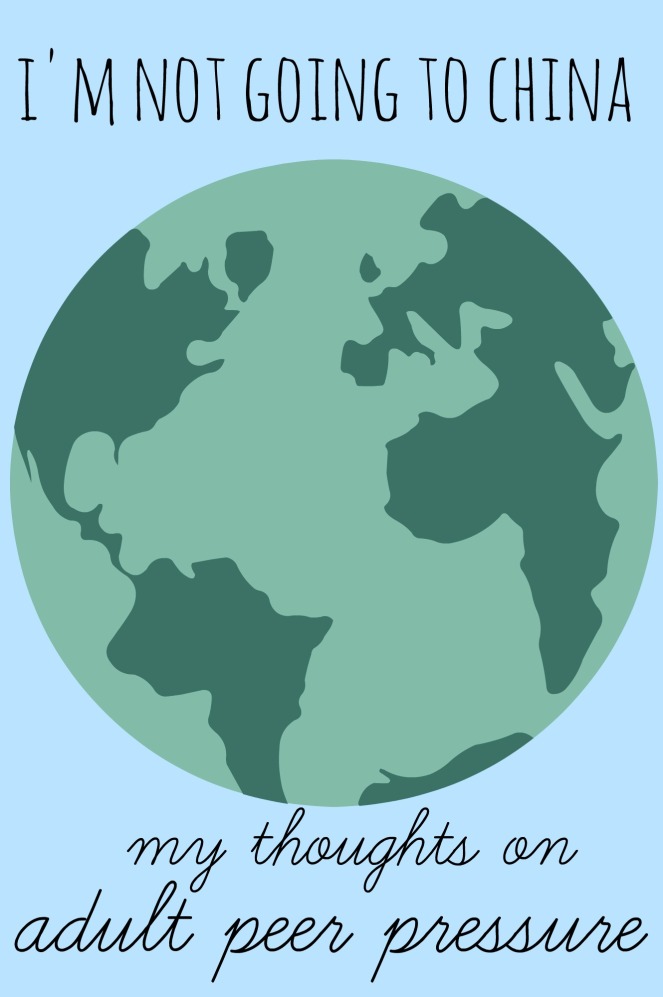 I distinctly remember the feeling of fear and panic that gripped my heart. It was my senior year of college, and I was making the rounds at my university’s career fair. I had less than a semester left on my business degree and I knew I needed to start making some decisions about life after college. The current trend among my colleagues was to spend at least a year teaching English in China, and the TESL lady at that booth sat me down and tried her best to convince me that it was the best use of my degree. I called my parents that day and choked back tears as I explained what I assumed was my inevitable move across the world.

They asked me a few simple questions. “Do you feel like it’s God’s will for you to move to China?” My answer was easy. “No.”

Why am I telling you this story? Just the other day I had a similar exchange with someone over a much smaller issue. We were chatting about what we were enjoying on TV and Netflix, and she told me how much she enjoyed seeing La La Land. I asked her if she was planning to see Beauty and the Beast when it came out in a few weeks…and that same look of fear and panic filled her eyes. “Um, no…are you going to see it?” I knew what she was talking about – all the drama and hullabaloo on Facebook about how terrible this movie was for the moral compass of America had clearly gotten her attention.

I quickly replied, “Yes, I’m very excited to see it! I love Disney movies, and as for the supposed gay scene…I watch lots of mainstream TV, so I can’t act like that kind of thing is unusual or shocking for me.” I shared with her that I was very confident about my views on homosexuality and that a Disney character wasn’t going to change my mind about the issue.

Relief washed over her face. “Oh, I’m so glad you said that! I really wanted to see it but everyone was acting like it was such a big deal that I wasn’t sure what to do.”

My friends, adult peer pressure is a very real thing. I believe that it’s very important to live by a set of personal standards – mine are standards that I’ve developed throughout my adult life as I’ve grown in my relationship with God and that I discuss with my husband. His opinion influences what I think about things because he is the leader of our home and as such, I respect him. We go to our parents, our pastor and other mature Christians for counsel, but we choose not to be intimidated by every person on the internet.

I’ve had several people ask me (as they sucked in gasps of air), “You still shop at Target?!” Yep. They have great stuff. I don’t apologize for my choices, but I’ll be quick to add that I respect that person for their ability to avoid a store based on their convictions.

Know what you believe and stand up for it! So what if your best friend’s cousin decides to boycott Taco Bell because the slogans on their hot sauce packets are seductive (LOL)? If you don’t have a problem with it, by all means enjoy that Crunchwrap Supreme! On the opposite side of that, if you feel that your family needs to avoid an establishment or form of entertainment, do what you think is right. Just make sure you don’t hold everyone else to your standards – don’t be the TESL lady who makes everyone think they have to move to China.

I hope this encourages you if you’re feeling overwhelmed by adult peer pressure! Sometimes it also helps to just walk away from Facebook for a couple days. I have started logging out of Facebook on Saturdays and Sundays, and I’m always glad I did! 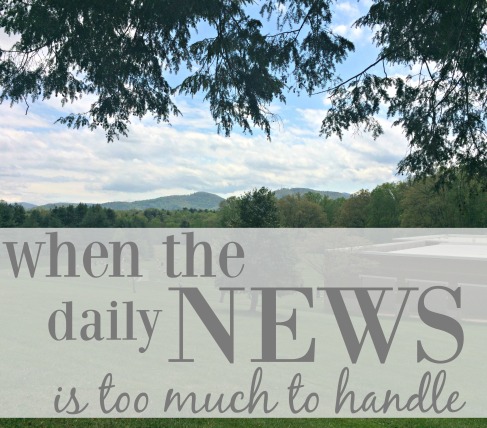 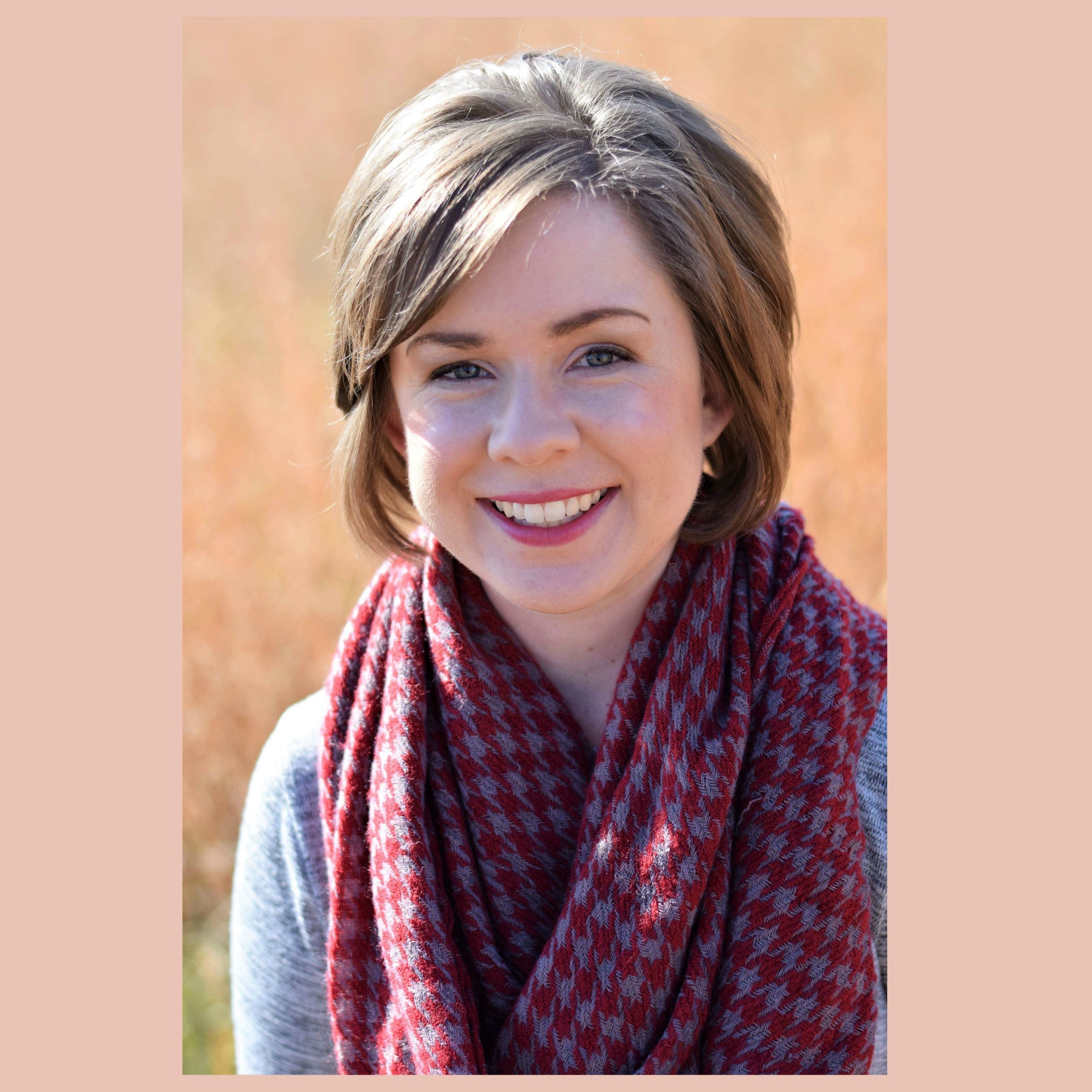 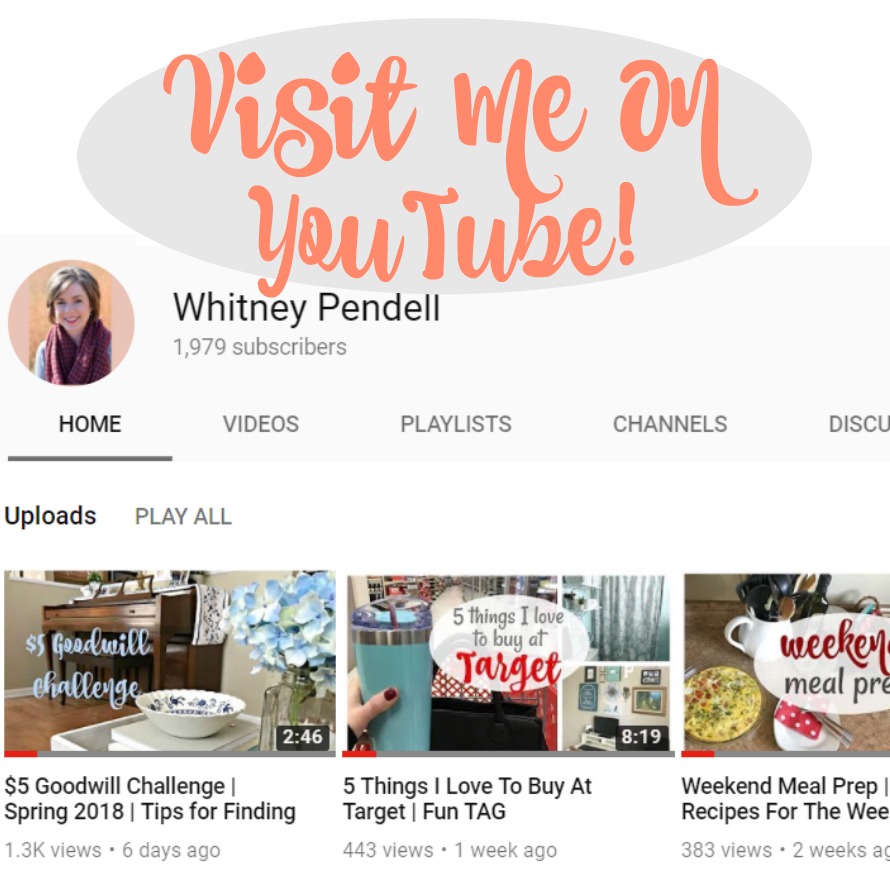 “It’s better to live alone in the corner of an attic than with a quarrelsome wife in a lovely home.” Proverbs‬ ‭21:9‬ 🌿Pretty decor isn’t the only thing I need to create a peaceful, inviting home! No amount of decluttering, decorating or DIYing can make up for an ugly attitude. I’m thankful for this reminder from Proverbs today! 🌿#homemaking #proverbs #blueandwhite #blueandwhitedecor #curatedhome #dollargeneral #dayspring #gvlsc #greenvilletoday 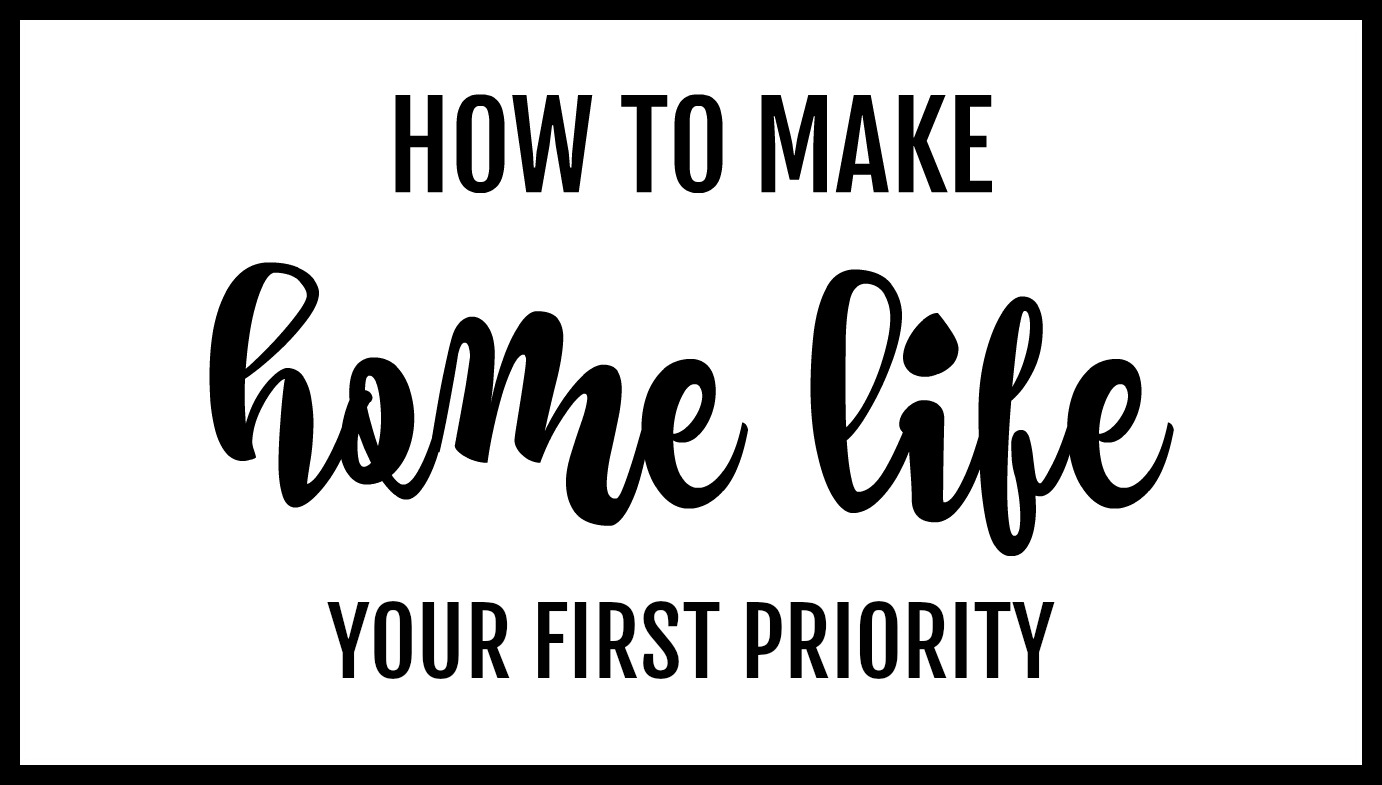