There are many instances where the phrase, “If you don’t have something nice to say, don’t say anything at all” is appropriate – and it is especially so when speaking to someone who is engaged or who is a newlywed. I am constantly amazed (and horrified) at the negative and inappropriate things people say! I will give those people the benefit of the doubt that they aren’t trying to dash any hopes of a happy and fulfilled marriage.*

Here are three things that I’ve heard – some of them have been said to me, some to others that I know – and why I think we should refrain from saying those things: 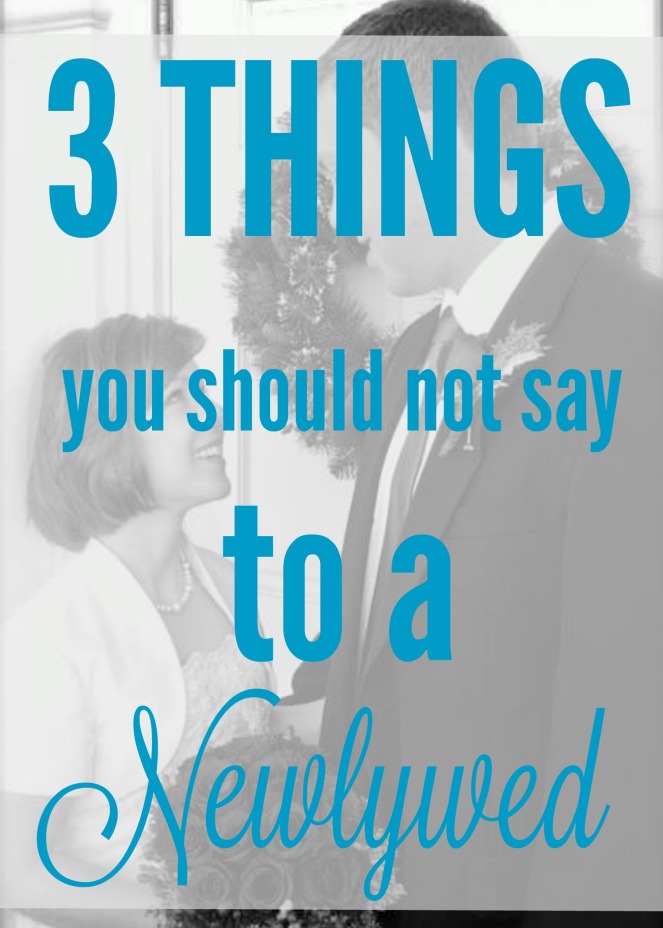 “That” could refer to any number of things, such as…

You’re just projecting negative expectations on their marriage! If she’s waiting for him to stop listening to her, chances are…he will. And she’ll be ready to accuse him of it. It also shouldn’t be said because it’s basically announcing to the world that you’ve stopped putting effort into your own marriage. Yikes.

#2 When are you going to have kids?

This question comes in many different forms. Here are a few others:

First of all, asking questions about the most private thing in a couple’s relationship – their sex life – is totally inappropriate. Second, you have no idea whether that sweet couple have already been trying, whether they’ve lost a precious baby to miscarriage or whether they are struggling through the heartbreak of infertility. Don’t make them feel even more guilty for depriving their parents of a grandchild. People announce pregnancy pretty early and pretty publicly these days. If you need to know, you will. So stop asking.

Read More —> The Question You Should Stop Asking

#3 The first year is the worst/best!

Once again, this gives them negative expectations. One of the things I’ve learned in five years of marriage is that every couple is different. We all have different ways that we like to spend our time, communicate our love and overcome our differences. Comparing my relationship to anyone else’s is surely to cause discontentment and frustration.

What should we say instead?

I am always encouraged by people who give me hope that a godly and happy marriage is possible. As a Christian, my hope is found in Jesus Christ. He is the answer for every problem and to every question! If you point young couples away from themselves, away from the mess you might have made in the early years of your marriage and toward Christ, you cannot go wrong. Point them to Christ! Encourage them to pray together, to read Scripture and good books together and to seek Jesus first in everything they do.

Read More —> The Truth About My Marriage

Did someone share something encouraging with you during your newlywed years? Tell me about it! Let’s be good examples of pointing young couples to Christ!

*I haven’t had anything like this said to me recently (now that I’m an old married person 🙂 ), so be assured this is not a rant post and is not aimed at anyone in particular. It’s just something I was thinking about and wanted to share! 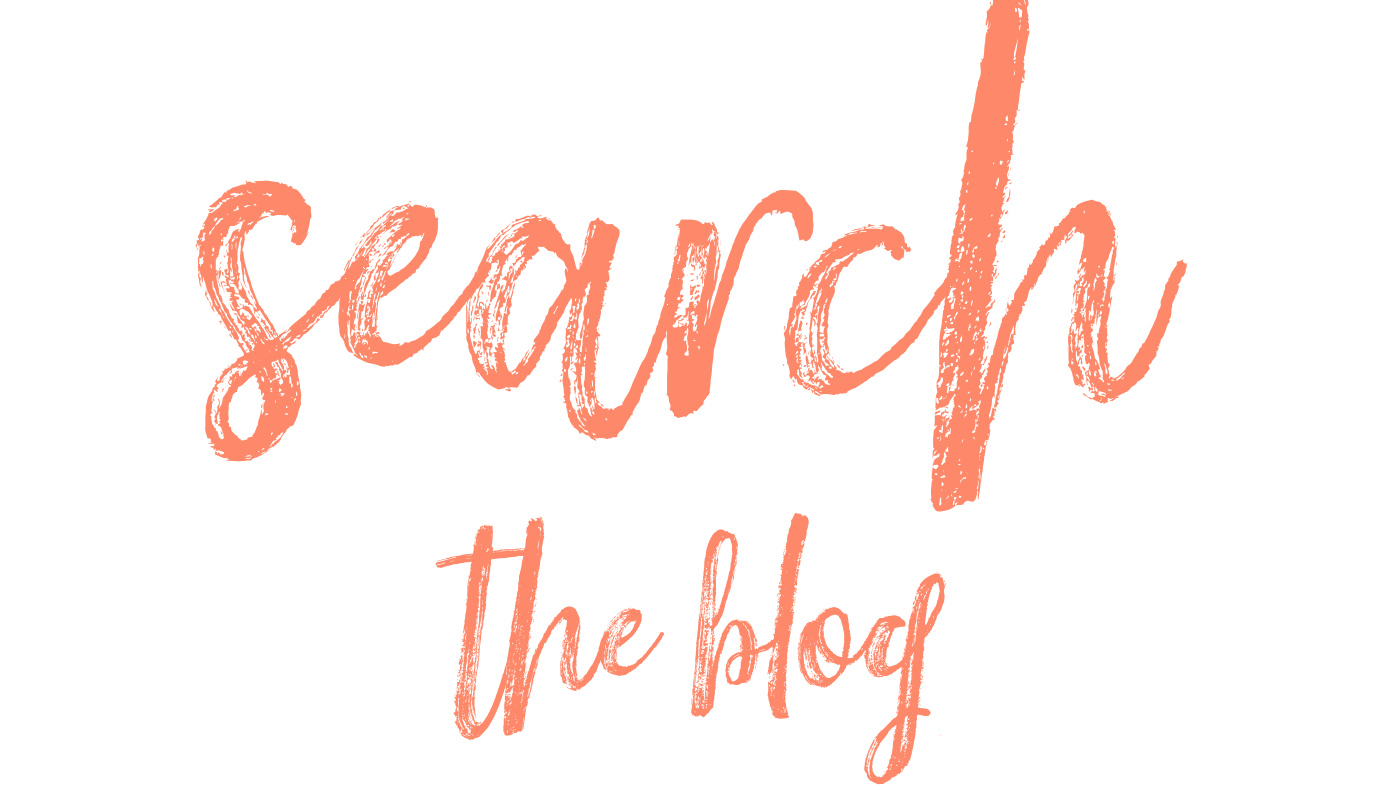 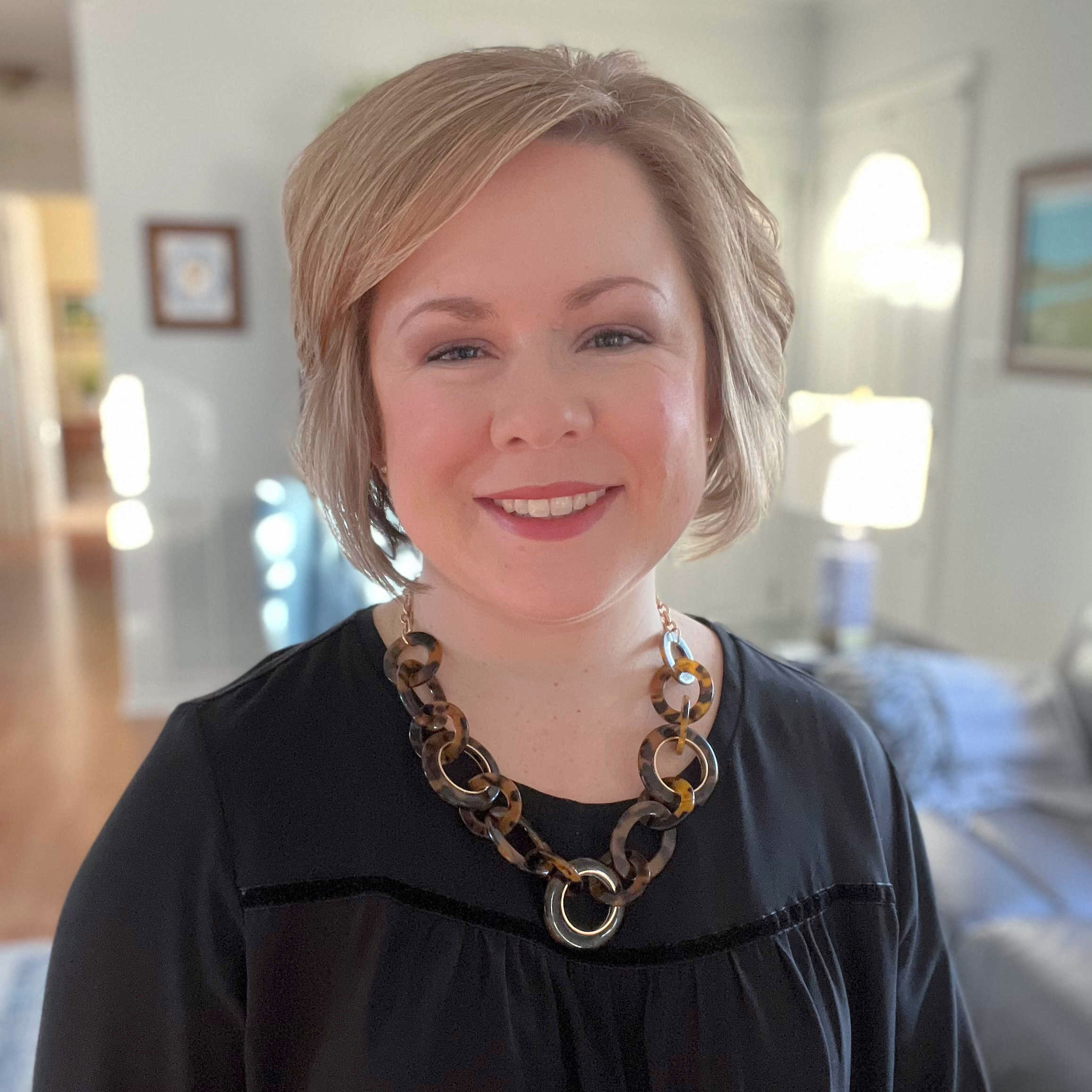 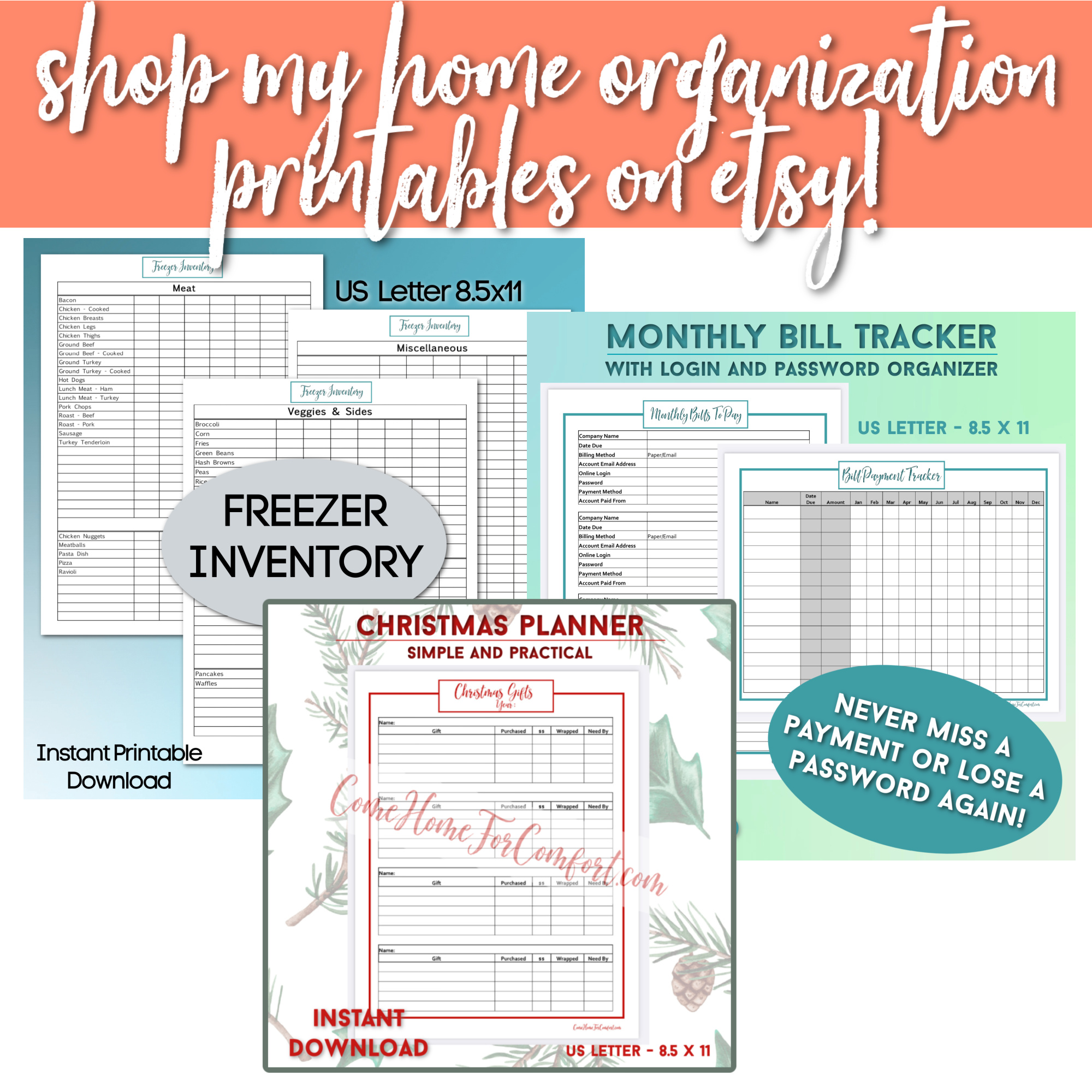