Having lived in the South since 2001, I definitely feel like this is where I belong. I grew up in Indiana and always longed to be a Southern girl! Summer in the South is extremely hot and humid, but I wouldn’t trade places with anyone who has to live through a dreary and gray Midwest winter. I love living in the South and I’m so thankful to have spent the last 16 years in Tennessee, North Carolina and South Carolina!

Today’s post was inspired by something my friend Whitney wrote not too long ago. She’s back in the Midwest after living here in the South for several years. She wrote a post about all the things she loves about the South, and it made me think. What would I miss if I moved away from here? 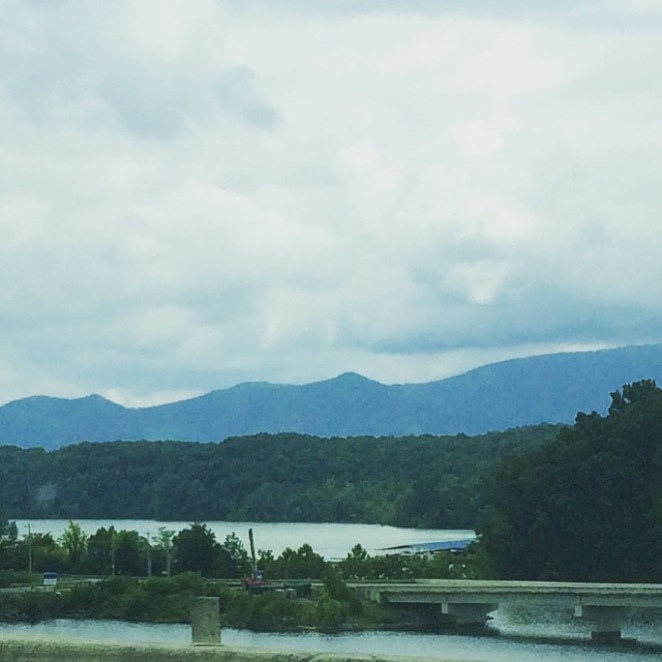 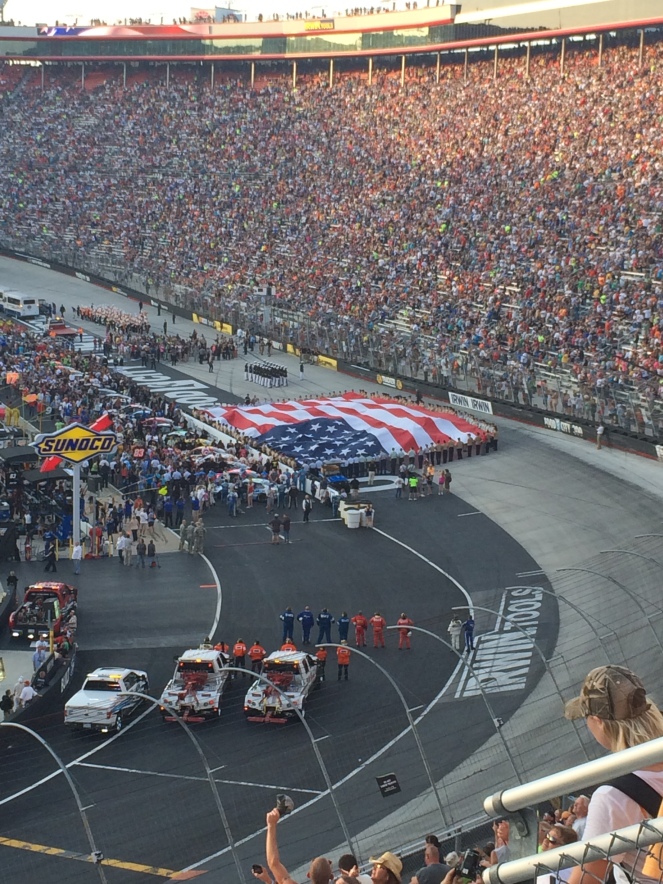 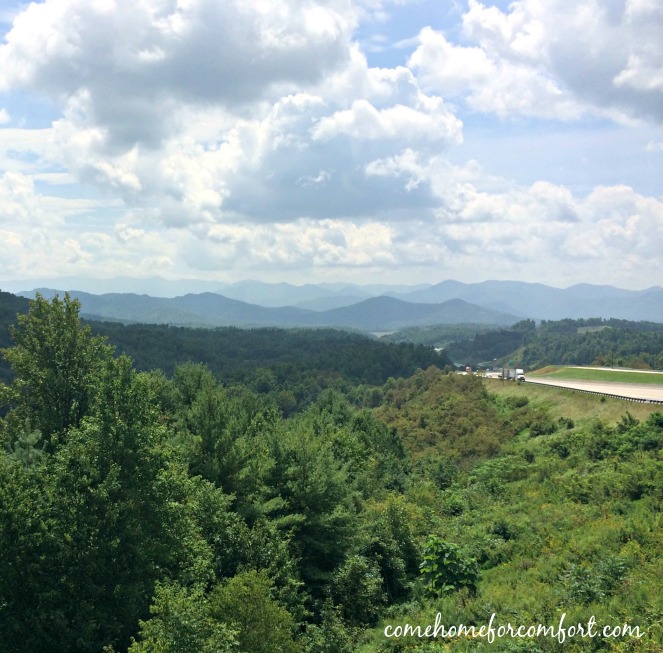 What do you love about where you live?

21 thoughts on “What I Love About The South”